The land on which Hadley Wood Golf Club now stands was once part of the Ancient Manor of Enfield, which then became part of the Enfield Chase in 1421, a royal hunting ground, in the reign of Henry V.

In 1776 the Crown gifted 152 acres of this land to Francis Russell, the Crown Surveyor, as a reward for his work in surveying the land, and in 1781 he constructed the Russell Mansion which is now the Clubhouse.

In the early 1920s some of the land, which then totalled 265 acres, was sold off for development but it was the inspiration of Sir Frederick Lewis (later Lord Essendon) and Walter Warwick, both of whom are memorialised within the Club, which led to the construction of the golf course, which was opened in 1922.

In 1976 the freehold of the land was purchased by the Members of the Club and since then the facilities have been constantly improved to create what is one of the finest golf venues in the South of England. 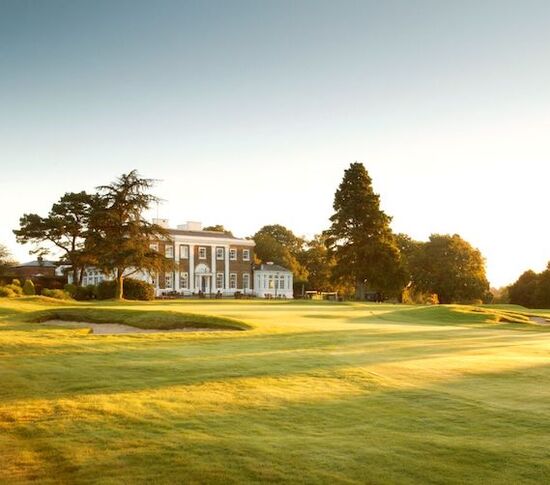